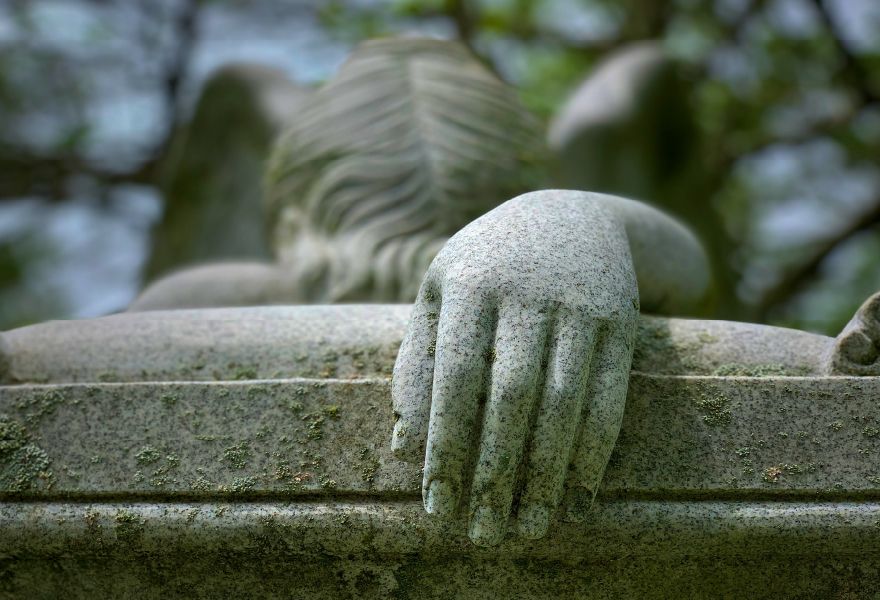 One of the most damaging consequences of trauma is a belief in a loss of agency, meaning the individual no longer believes they have authority over their own life.  During the traumatic experience, something or someone external to their ability to choose overpowers them, leaving them feeling vulnerable, out of control, and powerless. Because they have no choice about experiencing the traumatic event, their feelings tell them they have no choice at all. Their sense of basic safety and security is lost, as is their belief they have the freedom to choose.

Our God-given authority and our freedom to choose are so precious and valuable, the belief in a loss of agency resulting from trauma has far-reaching consequences. The healing truth is that even though during the trauma something infringed on or limited one aspect of personal choice, nothing and no one can ever take away all our choices, because the freedom to choose is God-ordained. We always have the ability to choose how we will feel in any given circumstance, and we can choose if we will allow the trauma to define us or if we will choose to be defined by who God says He created us to be. “It is for freedom that Christ has set us free” (Galatians 5:1).

Loss of a Sense of Self

One of the initial effects of trauma is a loss of sensory self-awareness.  The areas of the brain that work together to create a sense of self, which typically activate when the brain is in “rest” mode, cannot activate because the brain remains constantly activated toward survival of the threat.  Knowing what we feel leads to knowing why we feel it which leads to mobilization of resources to manage and respond to those feelings. None of these normal responses occur in the presence of extreme disconnection from the self.  Because disconnection from self continues well after the traumatic event is over, these responses also continue to occur. As a result, the individual loses their sense of purpose and direction, the feeling of being alive, and the sense of who they are.

However, trauma does not define who we are. God, as our Creator, is the author of our identity, and that identity is a secure and stable truth no matter what our circumstances. Through our relationship with Christ, we can “rediscover” who we are. He can restore what our traumatic experiences have attempted to cover up. We can enter His rest and receive His peace, allowing our brains to reactivate toward re-experiencing our sense of self.

During and after traumatic experiencing, systems for physical regulation, such as respiration, the circulatory system, digestion, hormone regulation, and the immune system, become overwhelmed by the perceived sense of threat. The body’s responses become “stuck” in shock-mode. The individual exists in a perpetual state of agitation or complete shut-down, living in the extremes of experience. Neural responses are slowed, and neural activity is delayed in the brain regions necessary for cognitive processing. Trauma, particularly early trauma, alters neural pathways in the brain, changes neurological structure and function, and leads to somatic problems and stress-related illness, such as heart problems, high blood pressure, and autoimmune disorders.

Think about what happens when someone’s body goes into a state of shock. The blood flow leaves the extremities and centers on vital systems only. The frontal lobe of the brain shuts down, leaving the more primitive parts of the brain to run things. The same thing happens in traumatic experiences. The individual begins to feel disconnected from their own body and mind, and when they lose their sense of their body, they lose their sense of themselves.

Trauma survivors often experience a numbing of their emotions. The loss of emotional connectivity may be very confusing.  At times, individuals who have experienced trauma may wonder why they cannot feel the depth of love they once felt, or the excitement and joy they expect to feel during a special event; instead, a sudden onset of deep shame or a sense of rage that does not appear connected to anything in their present arises seemingly from nowhere. Often, these individuals are not aware of the triggers that stir up the sensations of being in the middle of the traumatic event. It can be something as innocuous as a smell that reminds them of the day of the trauma or an association with an object that pulls a memory fragment back to the surface. The numbing of emotions may be the response to the intrusion of those memory fragments. The rational is disconnected from the emotional, so the individual can no longer make sense of what they are experiencing. Their emotions, or lack thereof, become a jumble of disconnected messages and sensations that they cannot link as a part of their story.

The levels of stress hormones in individuals who have gone through trauma, even well after the experience itself is over, is much higher than normal. The presence of these hormones leaves the individual hyperreactive, sending a neurological and biochemical signal throughout the body that keeps them feeling agitated or immobilized, like a bunny cornered in a cave with a wolf at the entrance. They may find themselves in a cyclical response of hyperarousal followed by hypoarousal, where they shut down to deal with the overwhelming affective and bodily sensations they are experiencing. Their fight/flight/freeze response is always active. The individual may erupt unexpectedly over a small, insignificant slight, or they may freeze at the smallest confrontation or disagreement. Either way, their response is out of proportion to the current situation; instead, it is a response appropriate to threat of death. These responses impact the individual in every way, including physically, emotionally, mentally, and socially.

Remaining on high alert produces mental rigidity, which results in a loss of imagination and creativity. The ability to imagine is what makes problem-solving possible. Without imagination, the brain is stuck with repeating strategies that have been tried before. The traumatized individual may find themselves repeating the same unsuccessful behaviors, even though they are consciously aware those responses did not work in the past, simply because they cannot think of anything else to try. Their brain gets stuck in “ruts” like car tracks on old dirt roads that are dug out by repetitive driving over the same ground day after day. Neuroplasticity and flexibility, which are signs of mental health, are lost, and coping skills are limited. They may even feel compelled to revisit experiences that remind them of the trauma, although it may be terrifying to do so, because their brain is saying it must drive in the “ruts” on the road.

At the same time, the brain remains attached to the trauma, repetitively recreating the traumatic experience, and is unable to successfully integrate the trauma with new experiences or into their life story, resulting in being rigidly stuck in the developmental stage where the trauma occurred. A slow and steady decline in the ability to function in the here-and-now of life is the result.  ​ 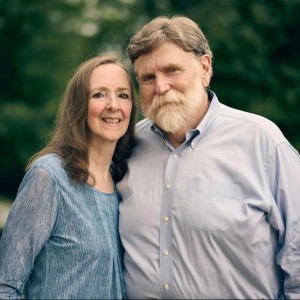