For Aidan (Mac) MacAlister and his family, their beloved land is sacred—until War darkens their horizon and threatens to take it all away. Mac’s Pa believes the right to defend his family’s land is God-given. His Ma teaches him “Thou shalt not kill.” But what is right in God’s eyes?

Mac follows his Pa into battle, and this decision sets his feet on a path through ashes and desolation. The horrors he witnesses during the war cause Mac to question all he’s ever believed. Blood on his hands and bitterness in his soul, he returns home to find he has lost everything, his land taken by Union occupation forces. His one chance to reclaim his home is to fight for the side that took everything from him.

Sent West, Mac finds himself in a war against the native people who, just like him, are only trying to protect their land. His torturous journey takes him from reluctant war hero to slave to Lakota warrior—all to keep this hallowed ground. 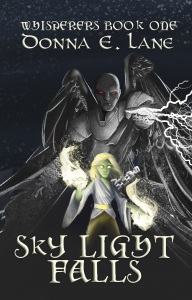 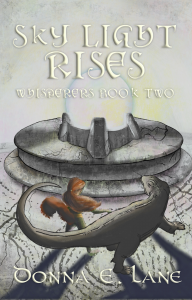 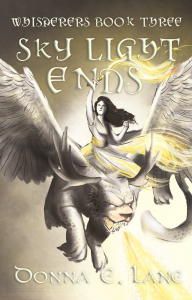 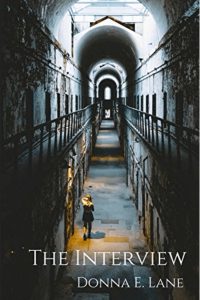 Receive the first 3 Chapters of The Interview and  the novella, Time Forgotten. Subscribe to The Doctors Lane newsletter and receive two FREE downloads, special offers as well as updates on upcoming books. Start reading now!